Beyond words, it's also important to show support by listening carefully.2

Many people don't know what to say to someone who has cancer, whether it's a family member, a friend or even a co-worker. Even if you're unsure whether you should address the subject or not, and how to do it, being around and showing support can mean a lot.1,2 However, more than just saying anything, it's imperative that you offer to help and keep the needs of the person with cancer in mind. Be practical and specific rather than the generic “I'm here for anything or if you want to talk”.3

4 suggestions on what to say to a person with cancer

Besides, you don't always have to say something. Keeping eye contact, listening carefully and paying attention while the person speaks is also a way of showing support.2

What not to say to a person with cancer

Comments addressed to people with cancer

After finally getting the doctor's consent to return to classes, Debora Evellyn could not have imagined that, besides having to take certain measures due to the disease, such as wearing masks to avoid infections, she would also have to deal with some of her colleagues' negative comments. "A few people actually told me that I was playing 'the victim.'"

"I also received some negative feedback after creating an Instagram account to share what it's like living with the disease. They criticized my bald photos or any photo that showed visual changes, and even me taking part on ABRALE (Brazilian Lymphoma and Leukemia Association)’s oncological events. They said that, if I was well enough to attend an event, I was ready to go back to work too. It wasn't easy!"

Maria Elisa, on the other hand, did not get the same criticism as Debora. But she says she also had to face comments that made her uncomfortable, even though they weren't supposed to be mean. "A friend asked me: 'Girl, how did you get that?' Another one told me in a fatal tone of voice: 'Now your life's going to change.' These were people close to me, trying to show support. But sometimes even those close to us don't understand the impact their words can have."

It was also uncomfortable for Maria Elisa that some people refused to say the name of the disease. "It bothered me, it seemed like I had to be ashamed of being with cancer, that I had been marked. That messes with our thoughts," she states. Debora says she also had to deal with similar situations - "There's still a lot of stigma around cancer, people avoid talking about it, it doesn’t matter how much medicine has progressed and that many people are being cured now. And the more people talk about it in a natural way, the better it is for those who have the disease,".

Know more about the subject 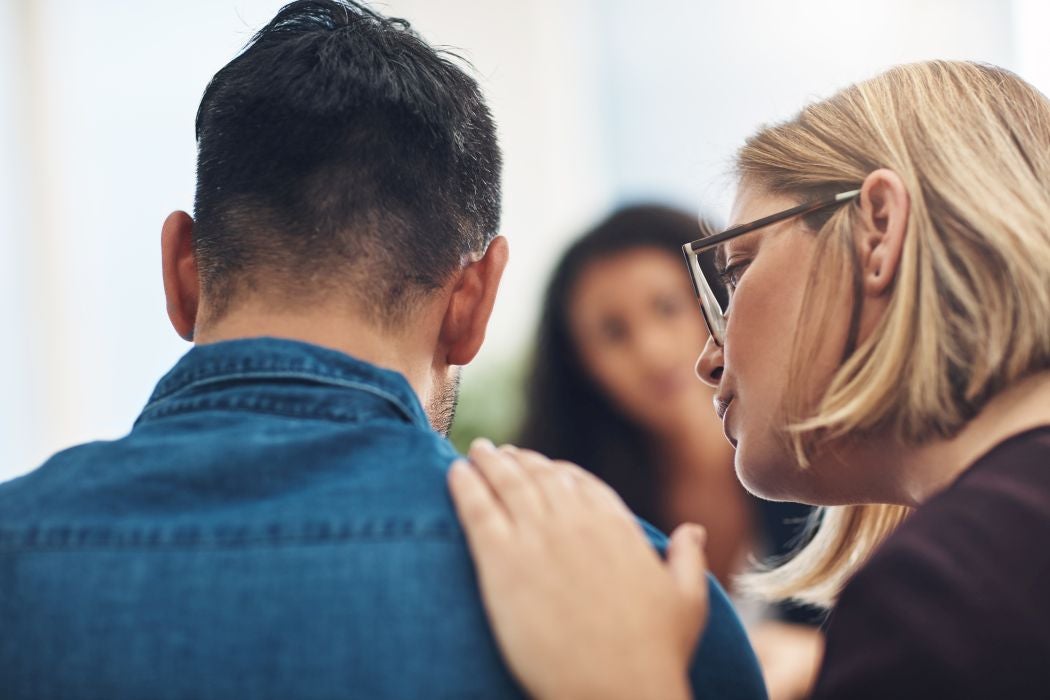 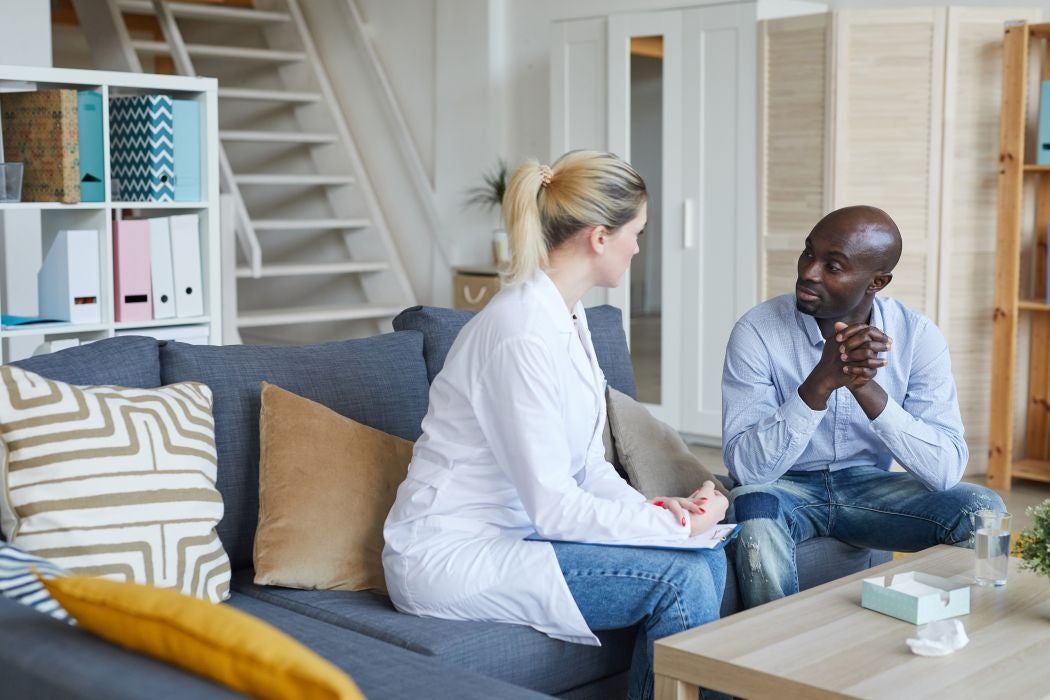 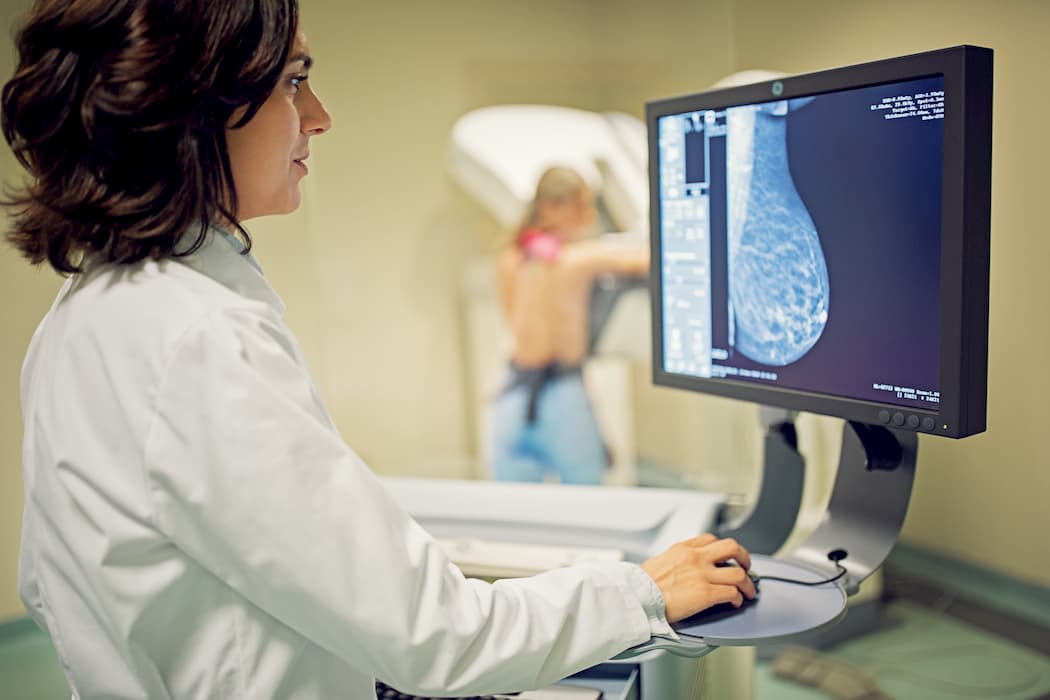 Cancer: What Is It, Risk Factors and Stages

It’s only natural to feel scared and anxious after receiving such news, but treatments have come a long way, and the chances of recovery greatly increase with an early diagnosis.1 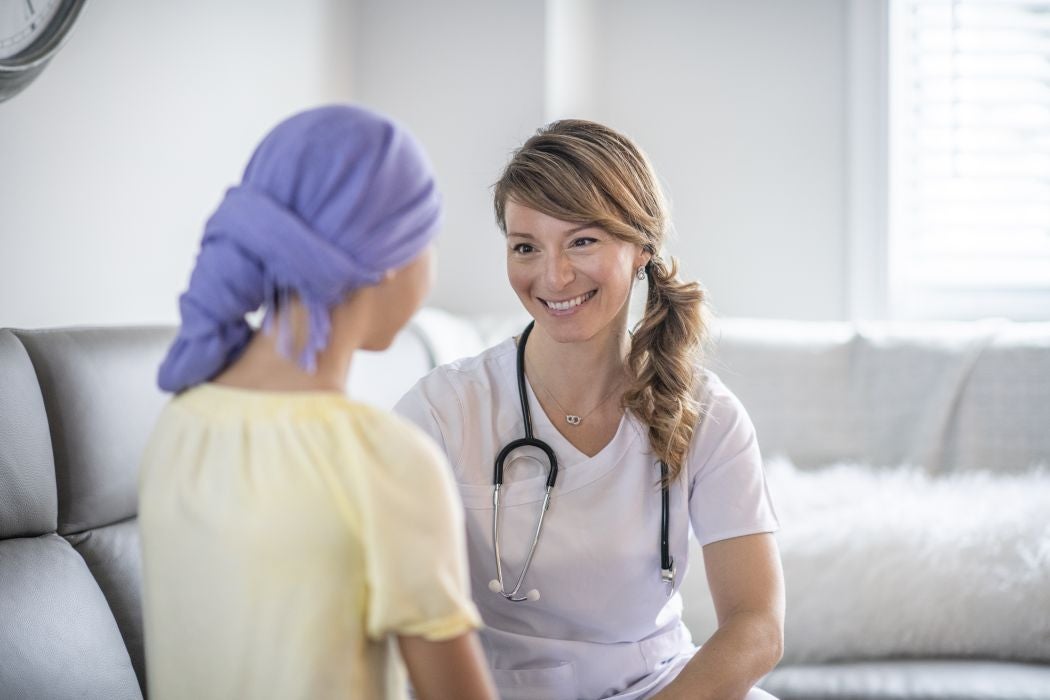 One of the principles of the doctor-patient relationship is the patient’s right to know and decide on everything that involves their health. 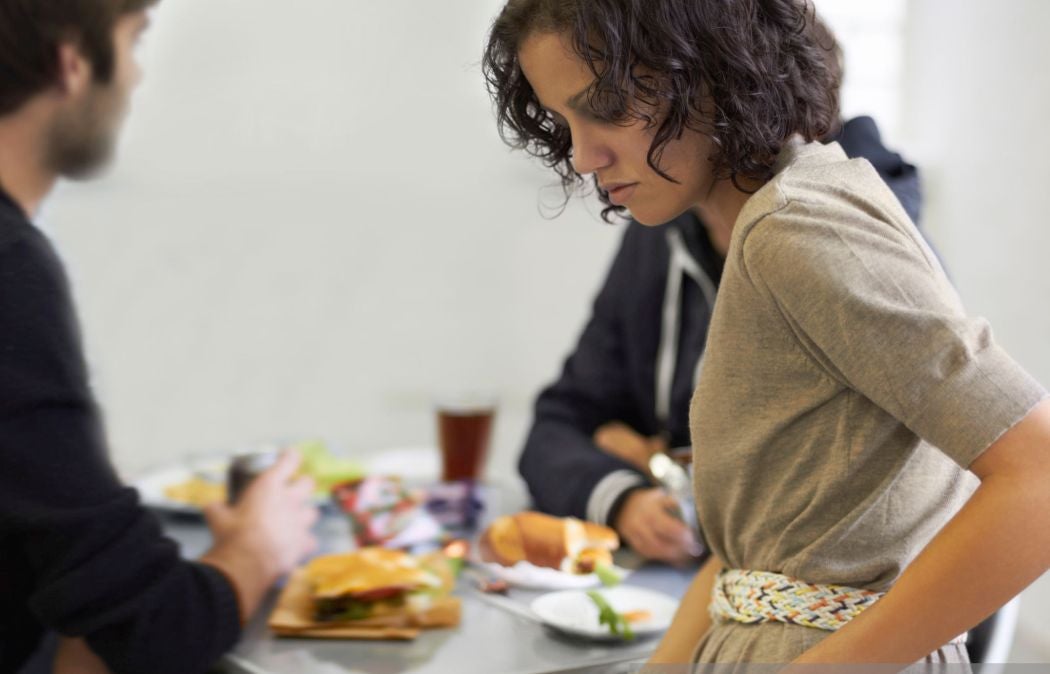 How Should I Change My Diet After Being Diagnosed? 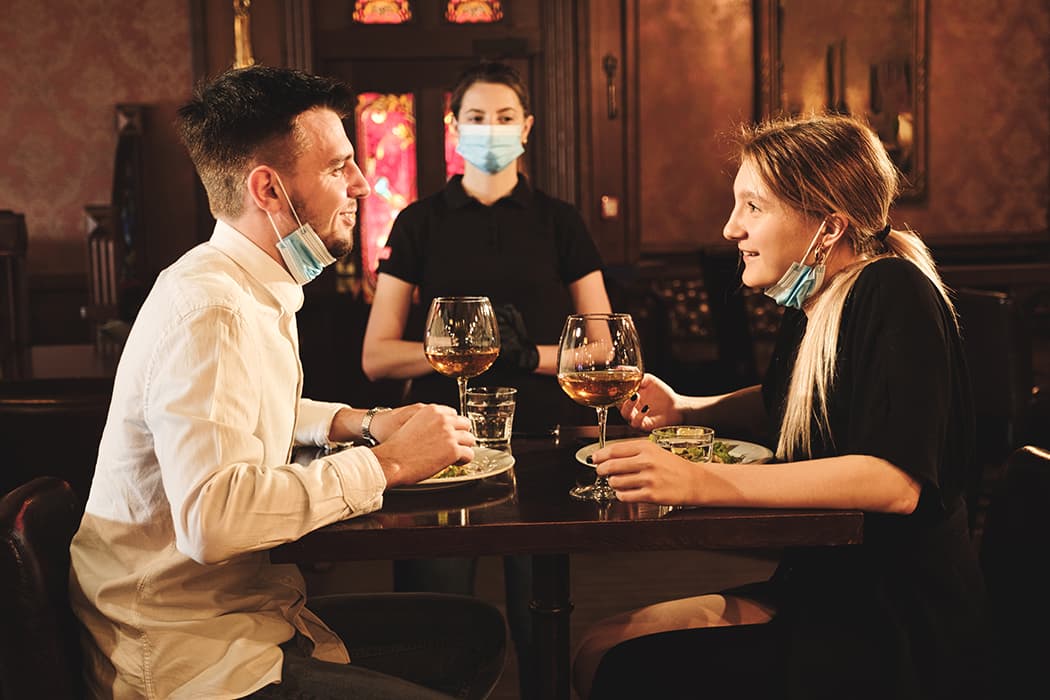 Eating During the COVID-19 Pandemic